How much do native plants have to do with stormwater? Gallons!

Native plants have deep roots that help slow down stormwater and help water infiltrate into the ground. Native plants, unless they are wetland plants, also require less water to survive. They are commonly found in this area and for hundreds of years have adjusted to the soils and climate so they easily survive with less care and fertilizers.

Want to learn more? Below is information to get you started: 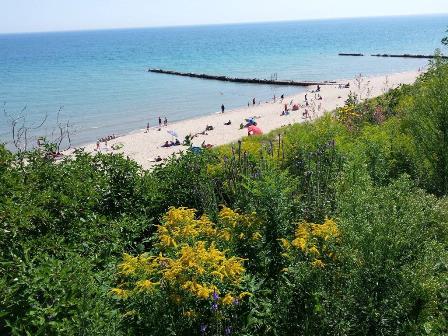 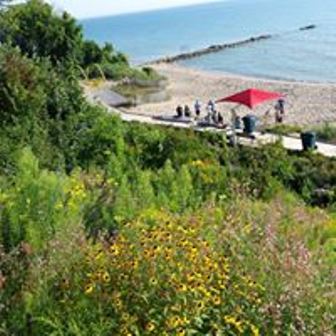 In May, 2012 the Shorewood Waters Project launched a Native Plant contest to educate the community on native plants and their role in storm water management. A vote for one of the six nominated plants was also an entry into a contest to win a rain barrel. Over 350 votes were cast over the summer months and in August the Butterfly Weed was proclaimed (PDF) the Official Native Plant of Shorewood (the zinnia was declared the Village's official flower in 1930). 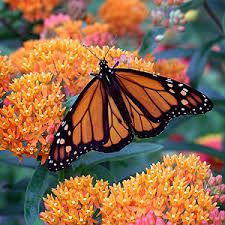