The Village of Shorewood is requesting proposals from qualified contractors for organic turf care maintenance services.

The Village maintains approximately 14 acres of turf in various locations, including municipal building areas, parks and median/boulevards. The Village began utilizing organic components in its turf management program in 2005. All 14 acres of municipal turf have been managed pesticide-free since 2009.

The Village has contracted its turf management since 1992. Contract administration is provided through the Village's Department of Public Works.

Proposals shall be submitted to Leeann Butschlick, Shorewood Director of Public Works, by 12:00 p.m. on Friday, March 19.  Proposals received after that date and time will be rejected. Proposals will not be opened publicly.

The proposal shall be submitted via email to Leeann Butschlick with the subject line marked "Shorewood Natural Turf Management Proposal". 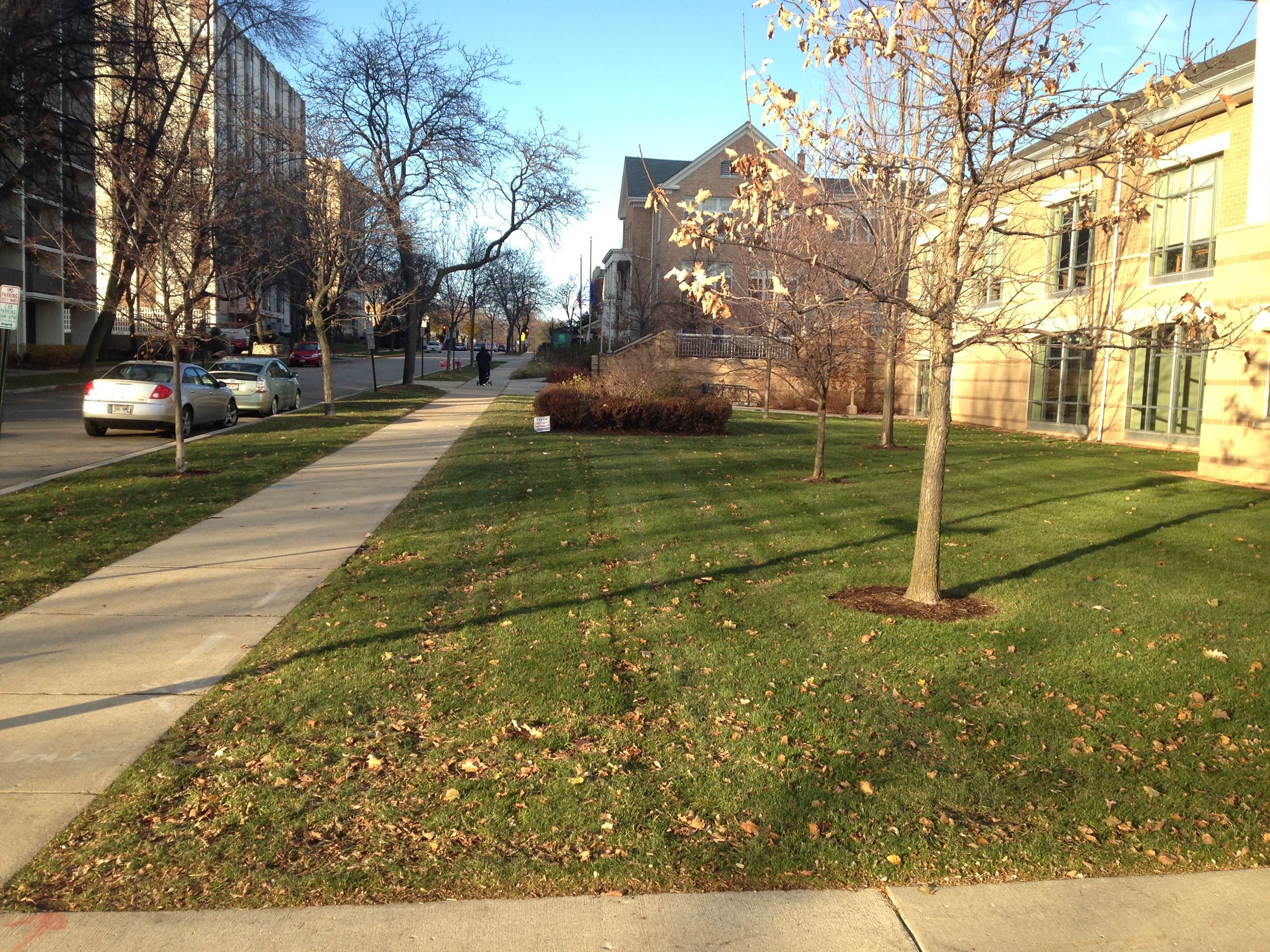 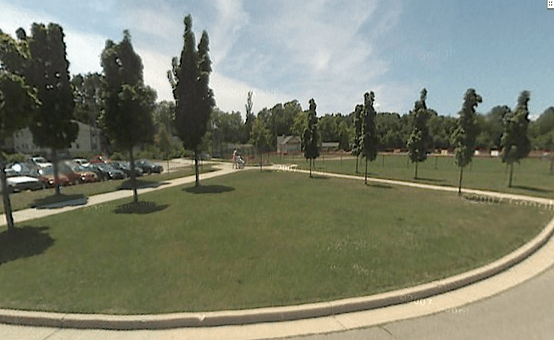