How Will This Work Be Funded?

Sewer utility rates are reviewed by the Village on an annul basis. Following the 2010 floods, Shorewood began substantial capital reinvestment to reduce the risk of basement backups. At that time, the average customer bill was about $32.00 per quarter -  a rate which had been unchanged for many years.

Since 2010, Shorewood has invested nearly $15 million worth of improvements to these systems.  Sewer rates were increased by 33% in 2013 and 7% in 2015 to cover these improvements and other cost increases. As of 2019, the average utility bill has increased to approximately $80.00 per quarter.

With the implementation of the south east area combined sewer improvements (2022-2026), the Village intends to invest another $20 million.

Current projections indicate that in order to be able to pay for these projects, customer rates will eventually be required to increase by 50% over the next few years, or up to a total of about $120.00 per quarter to cover these and other cost increases by the time that this work is completed. 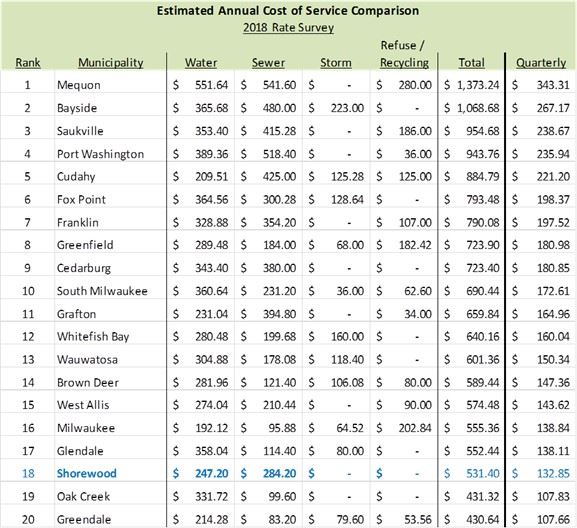 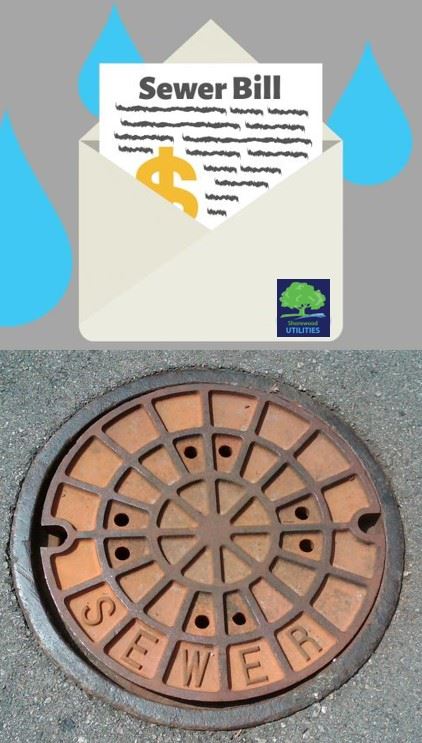